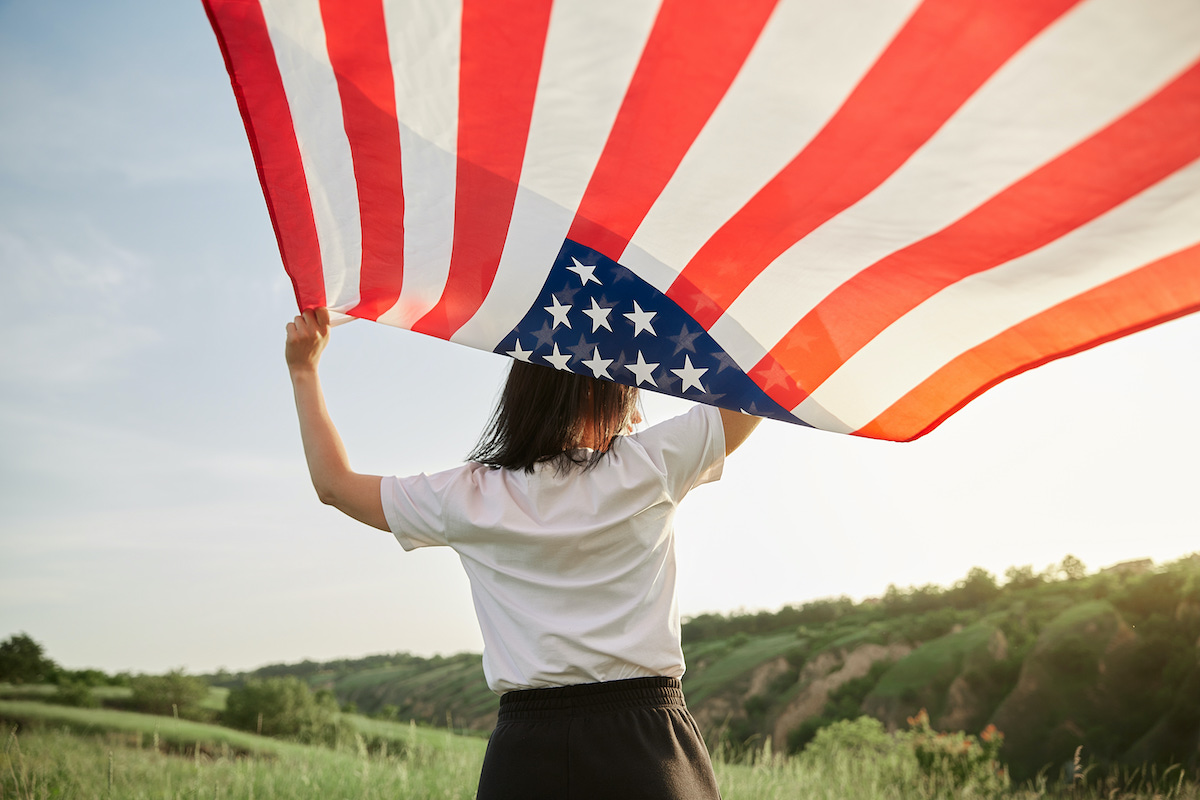 The Dream and Promise Act allows Dreamers and individuals with TPS and DED to contribute fully in the country they love and know to be their home by providing a pathway to citizenship.

The Dream and Promise Act would grant Dreamers conditional permanent resident status for 10 years, and cancel removal proceedings if they:

– 3 or more federal or state offenses for which the person was convicted on different dates and imprisoned for an aggregate of 90 days or more;

The bill also includes a number of provision for Dreamers, including:

Title II: A Path Forward for TPS and DED Recipients

The Dream and Promise Act would grant individuals with Temporary Protected Status (TPS) or Deferred Enforced Departure (DED) LPR status and cancel removal proceedings if they:

The bill amends current TPS law to require the Secretary of Homeland Security to provide an explanation of a decision to terminate a TPS designation and requires the Secretary must provide a report 3 days after publishing a notice of such termination. This report must explain the original designation and any progress made by a country to resolve the issues leading to TPS designation. The Secretary also has to describe the qualitative and quantitative methods used to assess whether or not country conditions have improved, which would include addressing any challenges or shortcomings related to the initial designation.

The bill also clarifies that an immigrant entering the TPS program will be considered as having been inspected and admitted into the United States.

The bill also sets forth a number of provisions that protect Dreamers and individuals with TPS or DED during their application for relief. These include: