Persecution and the right to request asylum 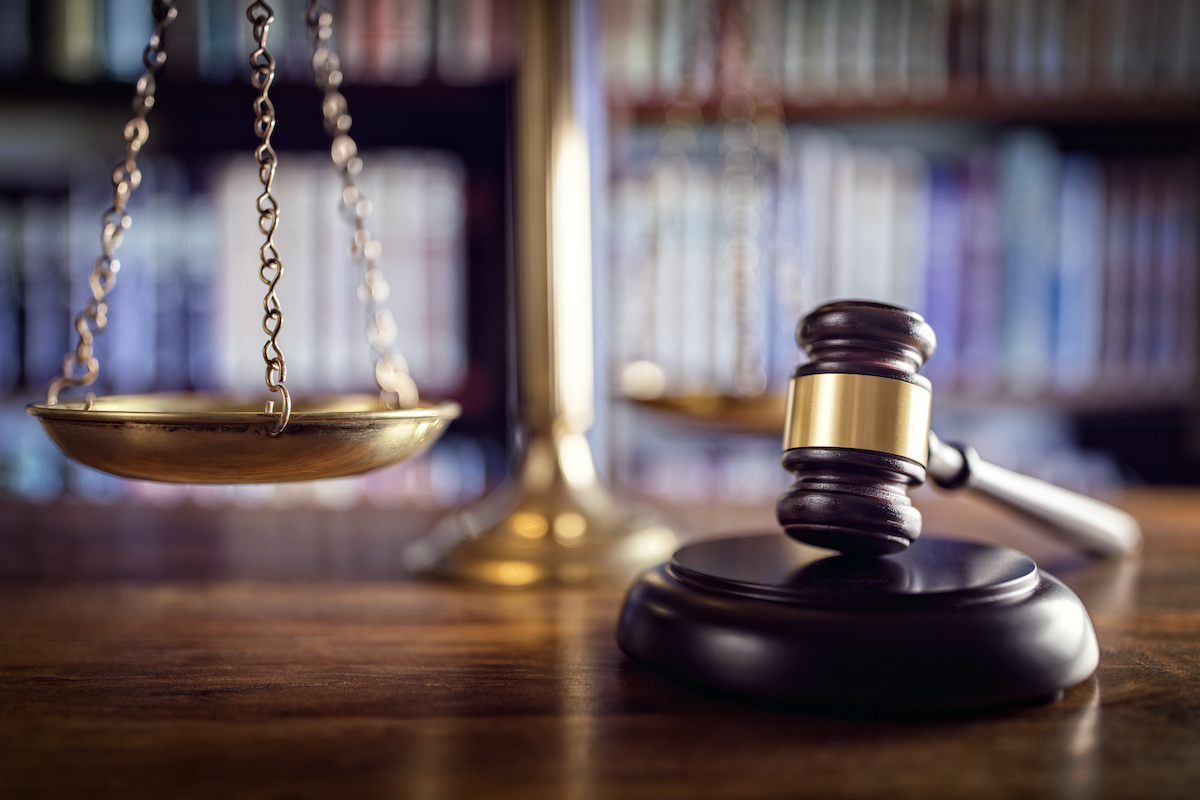 Persecution and the right to request asylum

Being eligible to apply for asylum in the United States requires the asylum seeker to show that they have suffered persecution in their home country. The immigration law of the United States does not establish a definition of what should be understood by persecution, nor does it establish a classification of the different forms of persecution. That being the case, it has been the Immigration Courts who have been in charge of establishing the types of events that constitute “persecution” in light of the aforementioned legal definition.

They can be understood as constitutive facts of a persecution: physical violence, torture, violation of fundamental human rights, threats aimed at causing harm, illegal detentions, injuries of a mental, emotional or psychological nature, as well as certain oppressions of an economic nature that originate the deprivation or confiscation of private property, as well as the deliberate deprivation of food, employment and other essential aspects of human life.

Therefore, the origin of the persecution must be attributed to the national government of whose country it is concerned, or to other authorities, or groups that the national government of that country cannot control, such as: a guerrilla body, groups of character ethnic groups, gangs or another form of organized group that is capable of originating persecution in the person of the asylum seeker.

On the other hand, it is important to note that the persecution suffered by the asylum seeker must be motivated by any of the five categories defined by

the Immigration Law of the United States to be able to request asylum, being the following: race, religion, nationality, political opinion and belonging to a determined social group. It is very important for their case to be able to clearly define the types and motives of the persecution in order to be eligible when applying for asylum.

Only Attorneys have the expertise and experience necessary to be able to successfully analyze and identify an asylum case. At the Law Offices of Mark Arias, you can count on that experience and expertise that is required when properly and duly presenting an asylum case, both for the United States Department of Citizenship and Immigration (known as USCIS for its acronym in English) as well as in the respective Federal Immigration Courts.

Warning: This article is subject in its entirety to the copyright laws of the United States of America. Therefore, its total or partial reproduction, copying, distribution, fractionation, storage and disclosure in any way without the prior written authorization of its author is prohibited. Similarly, this article does not constitute advice nor can it be understood as the establishment of a legal professional relationship because each particular case is different and has its own characteristics at the time of being legally analyzed.