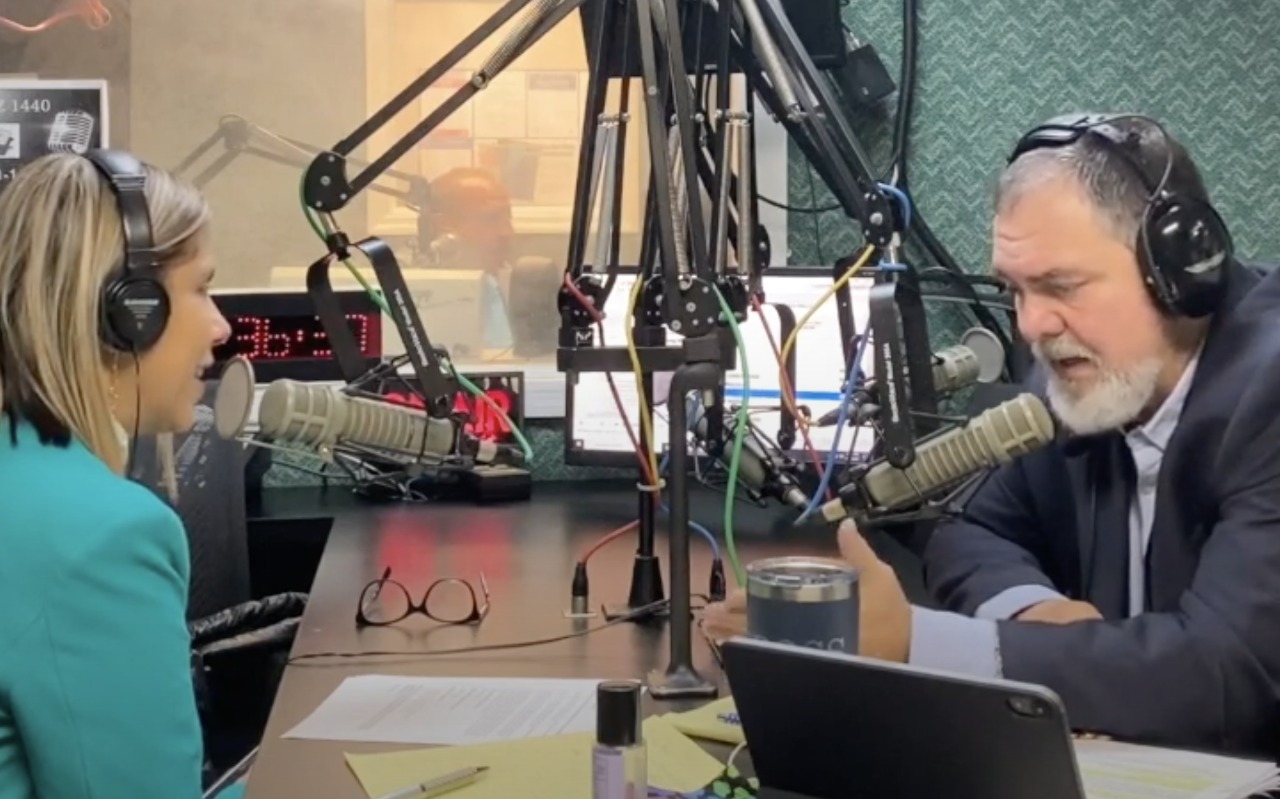 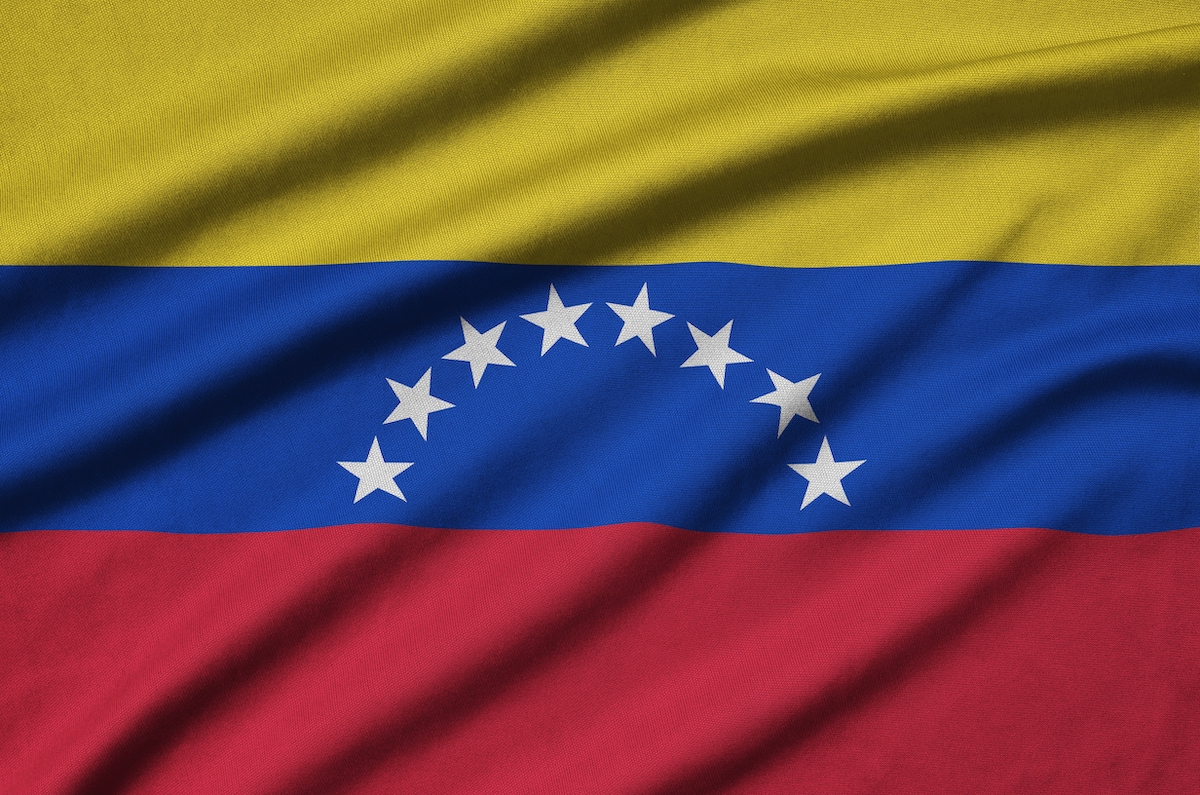 The White House on Monday announced a temporary protected status decree that could allow tens of thousands of Venezuelans who fled their homeland to remain in the United States with legal standing.

The program marks a significant shift in U.S. policy from the Trump administration, which denied Venezuelans protection even as President Trump tried to overthrow the leftist government in Caracas. His administration also secretly deported Venezuelans despite clamor in Congress for protected status for the refugees.

Only on his last day in office did Trump issue an executive order deferring the removal of Venezuelans for 18 months, but not granting them temporary status and leaving them in limbo.

Fleeing poverty, hunger, disease and the brutal repression of President Nicolas Maduro, more than 4 million Venezuelans have left their country to date, according to the United Nations refugee agency, and more than 800,000 have sought asylum globally.

The decision announced Monday will be issued through executive order rather than wending its way through Congress, and could benefit upwards of 320,000 people, administration officials said, briefing reporters on condition of anonymity without providing a reason.

“The living conditions in Venezuela reveal a country in turmoil, unable to protect its own citizens,” Homeland Security Secretary Alejandro Mayorkas said in a statement. “It is in times of extraordinary and temporary circumstances like these that the United States steps forward to support eligible Venezuelan nationals already present here, while their home country seeks to right itself out of the current crises.”

Venezuelans who were physically present in the U.S. as of Monday were eligible and would have 180 days to apply, pay fees and prove their residence through bills or other documentation, according to a release from the Homeland Security department and officials.

“To keep deporting Venezuelans back to Maduro’s tragedy would be to tell them they are a burden on our communities, a menace to our national security, and an unwelcome guest in our country,” said Sen. Bob Menendez (D-N.J.), who has long fought for TPS for Venezuelans.

“This is huge,” said Geoff Ramsey, a long-time Venezuela expert at the Washington Office on Latin America, a human rights advocacy group. “TPS has proven to be far more sustainable across administrations.”

Ramsey and others said they hoped Biden’s announcement foretold a clearer, broader U.S. policy on Venezuela.

So far, the Biden administration has offered few details on what it might do differently from Trump, whose policies neither restored democracy to Venezuela nor significantly eased the humanitarian crisis. “We are still waiting to see what’s new,” Ramsey said.

Secretary of State Antony Blinken said the U.S. would continue Trump’s recognition of opposition leader Juan Guaido as the rightful president of Venezuela.

Nor has the Biden administration agreed to talks with Maduro.

A second senior administration official also briefing reporters said the U.S. government remained “very clear-eyed” about how the Maduro government has used delay tactics in negotiations to crack down on opponents and consolidate power.

The administration officials also rejected suggestions that President Biden’s decision was a political ploy to appease southern Florida, where a hardcore Republican vote supportive of Venezuelan refugees likely contributed to Biden losing the state in the 2020 election.

“It is not at all” partisan, one of the officials said. “The suffering and ongoing turmoil that the Venezuelan people have endured is well documented … and that’s neither Democratic or Republican.”

Over the decades the TPS program has been used in limited fashion to grant a form of refugee status to people whose nations have been ravaged by natural disaster, such as hurricanes and earthquakes in the case of some Central Americans and Haitians, and war. As its name suggests, the status is meant to be temporary, and critics have complained that too many beneficiaries of TPS have morphed into permanent residents.

This led the Trump administration, already sponsoring measures to reduce legal and illegal immigration, to end large parts of the programs.

Venezuelans were a peculiar case.

Even as the Trump administration railed against Venezuela’s ruling regime, it resisted a bipartisan push — including from Florida Republican Sen. Marco Rubio, an avowed hawk on Venezuela — to grant Venezuelans the right to stay in the U.S. under TPS.

While the Trump administration worked to overthrow Venezuela’s government because of horrific abuses of its citizens, officials also secretly deported Venezuelans from the United States, removing them through third countries to mask their ultimate destination and skirt a 2019 law against flights to or from Venezuelan airports, according to a report by Menendez, chairman of the Foreign Relations committee.

Yet on Trump’s last day in office, he issued an executive order deferring the removal of Venezuelans for 18 months.

In 2019, Senate Republicans blocked a similar House-passed measure. Biden said during the 2020 presidential campaign that he’d extend TPS for Venezuelans.

Since 2014, there’s been an 8,000% increase in the number of Venezuelans seeking refugee status, primarily in the Americas, according to the United Nations refugee agency.

And while many Venezuelans have sought protection closer by in the region, Venezuela in recent years has overtaken China as the top country of origin for asylum seekers in the United States, accounting for more than 25% of all asylum applications filed with U.S. Citizenship and Immigration Services, according to the latest data. As recently as 2013, Venezuelans didn’t even rank in the top 10.

Many Venezuelans still fly to the United States — particularly those with more money and family in Florida, which has a sizable Venezuelan expat community — and claim asylum upon arrival at U.S. airports or after, in a process known as affirmative asylum.

But a growing number have sought protection at the U.S.-Mexico border. Mexico, too, has seen a dramatic increase in Venezuelans seeking asylum there, and most applications there are approved.

In the United States, Venezuelans confronted several Trump-era policies to restrict the ability to claim asylum. More than 50% of Venezuelan asylum claims are denied on average, according to Syracuse University’s TRAC database of federal immigration statistics. In 2020, of nearly 2,000 Venezuelans who received a decision on their asylum claims in U.S. immigration court, just above 45%, or about 900, had claims denied, putting them at risk of deportation.

Before Monday’s announcement, the Biden administration had yet to issue new TPS designations for any country, or restore TPS for those terminated by Trump, according to a letter from 314 state and national organizations urging Biden and Mayorkas extend TPS for 18 countries, including Venezuela.