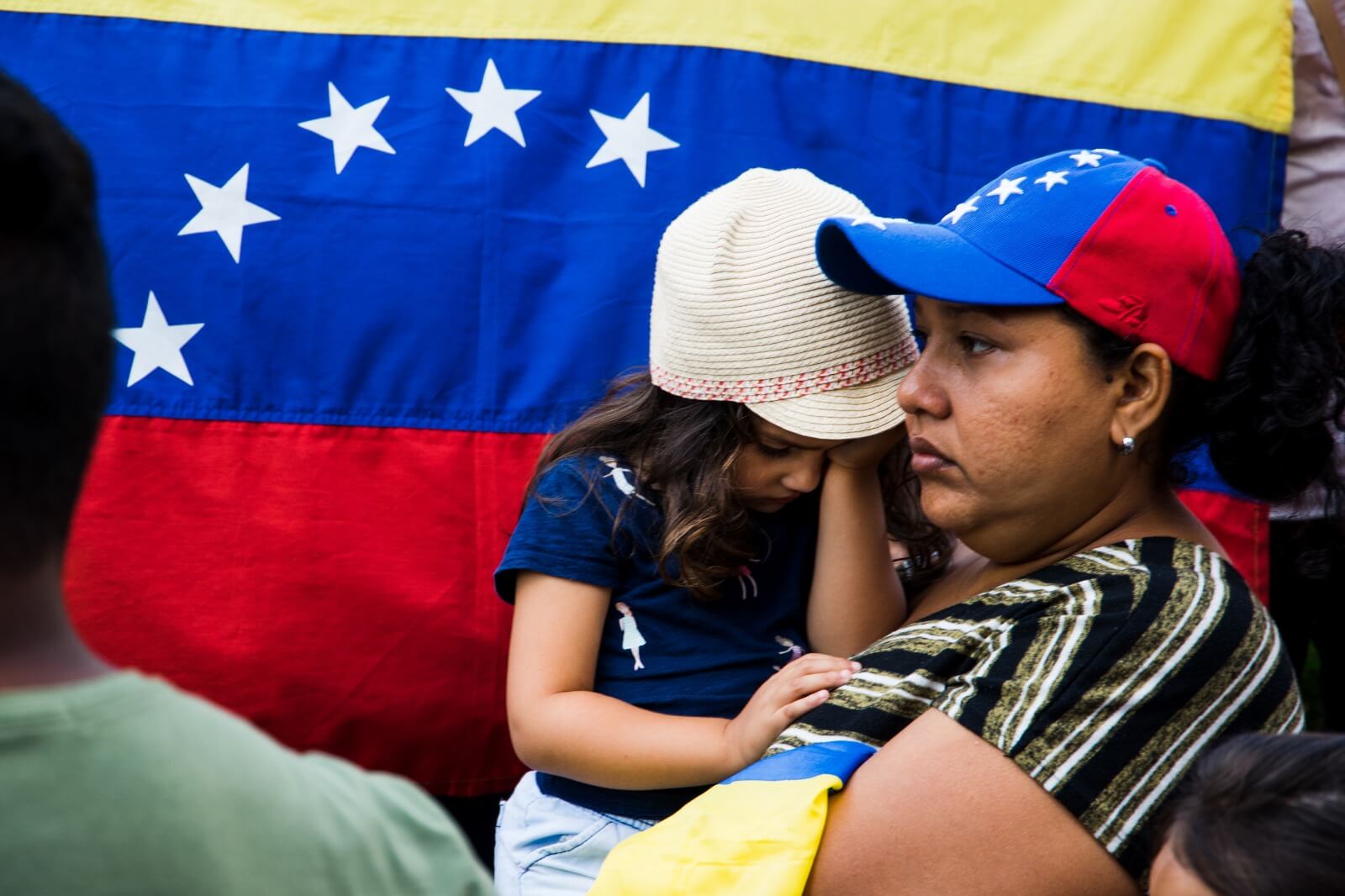 The Temporary Protected Status, known by its acronym in English as TPS, is a temporary immigration protection status, designed for a specific country designated by the United States Department of Homeland Security (DHS), which has suffered an armed conflict (civil war), a natural disaster or other circumstances associated with the undesirable return of its citizens to that country.

On March 9 of this year, the Secretary General of the Department of National Security, Alejandro Mayorcas, designated Venezuela as a country for the Temporary Protection Status for a period of 18 months, during which time, the citizens of that country who are They are living in the United States, they will not be able to be deported while the designation is in force (and they comply with the TPS requirements), they will also be able to work validly and they will also be able to request an authorization to travel outside the United States.

Each individual is considered individually eligible at the time of applying for TPS and the 180-day period to register began on March 9 and expires on September 5 of this year.

From the offices of Lawyer Arias we have already begun to provide the necessary help for all those Venezuelans who wish to apply for TPS. If you are Venezuelan and you are still awaiting the date for your asylum interview, you have an asylum pending in Court or you are subject to a deportation procedure, or if you already have a deportation order, we can provide you with the necessary legal assistance and clarify all your questions regarding the TPS application process.

Warning: This article is subject in its entirety to the copyright laws of the United States of America. Therefore, its total or partial reproduction, copying, distribution, fractioning, storage and disclosure in any way without the prior written authorization of its author is prohibited. Similarly, this article does not constitute legal advice because each particular case is different and has its own characteristics at the time of being legally analyzed.

H.R. 6, the Dream and Promise Act of 2021Prev
EOIR to Resume Hearings in Non-Detained Cases at Certain Immigration CourtsNext